We are Jasone and Txemi, a couple that joined the world of dog breeding casually. We always liked animals and we had dogs and cats at home, but only as pets.

In 2011 I had the opportunity to do a grade as ring steward in Dog Shows and in one of these exhibitions, I discovered the breed.

The first Russian Toy I met amazed me for its good character and willingness and as I was investigating about the breed, I fell in love with it.

Our aim is to introduce this wonderful race in Spain and try to do the best for it, always to the best of our knowledge.

We are not a multi-breed nursery or raise 20 litters a year. We are exclusively dedicated to the Russian Toy. Our main concern is the welfare of our dogs.

We do not raise mini dogs, or mini-toys, or things like that. The breed is already toy, so it is impossible to make it smaller. We raise dogs according to the standard and as healthy as possible, within our possibilities.

Based on this, we will use only dogs with a good or exceptional character, without showing fear, shyness, aggressiveness, etc ...

The specimens used will have obtained at least an "C.A.C." rating in a National or International Dog Show of the RSCE-FCI.

We will not breed dogs with the following faults:

- Defects in the bite.

- Lack of teeth according to standard.

- Defects in the pigmentation of the mantle. With some type of stain not allowed by the breed standard, in the specimen itself or that is known to transmit to its offspring.

- Neither of course, with any other that is excluded according to the standard of the breed.

Our puppies are delivered with regulatory vaccines and microchip as indicated by the pet law. In addition all our puppies are registered in the L.O.E. of the R.S.C.E. - F.C.I., so if you wish, you can request the corresponding pedigree. We do not charge more to deliver the registration document in the L.O.E., since we only breed dogs according to the breed standard and champion parents competing in exhibitions of morphology and this is the only document that guarantees the origins of the puppy.

The breeders that deliver their puppies without the regulatory documentation or microchip, are not more than backyard breeders that do not care about the breed or it's improvement, but only making profit from breeding pets. Before acquiring a puppy, get informed. 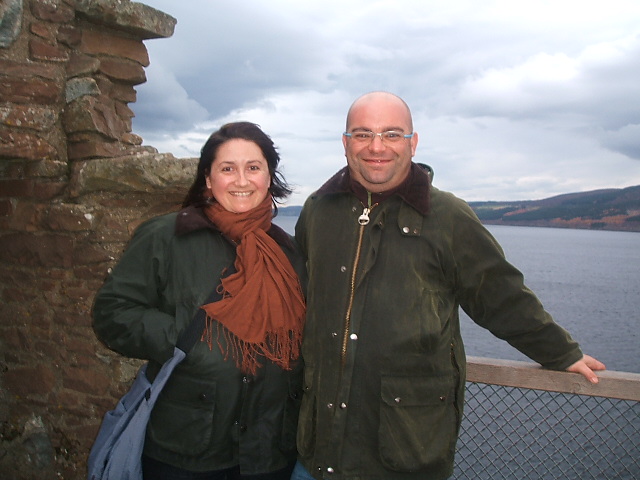